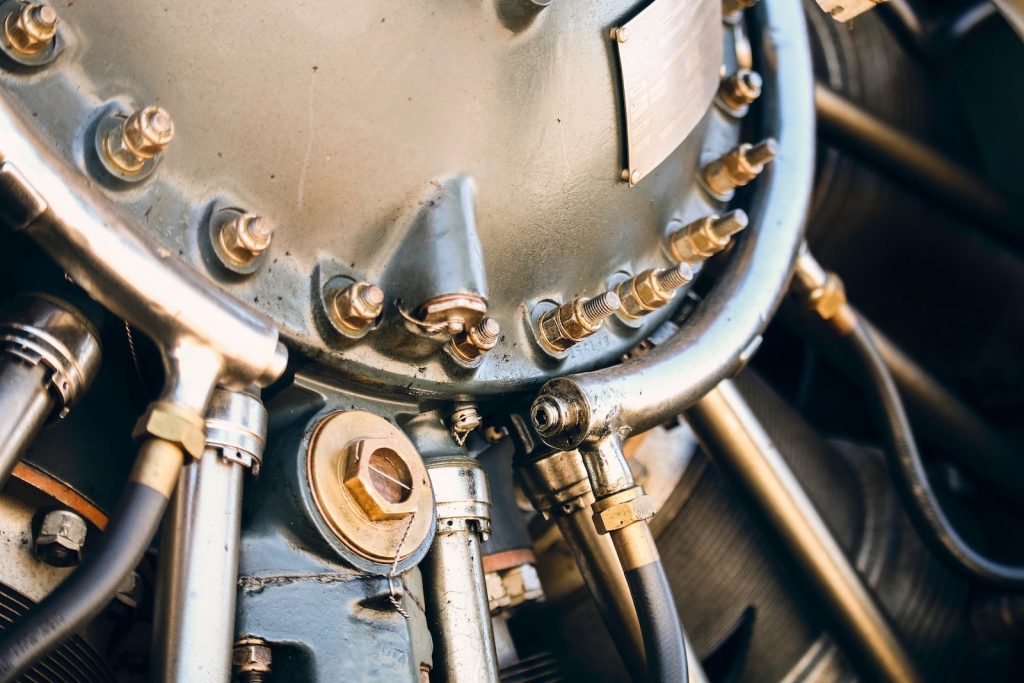 We provide craft beer insurance to breweries and brewpubs all over the U.S.

Craft beer is a passion of ours and we know its a passion of yours. Your needs are specialized and you need an agent who understands. Let us help you protect your brewery with craft beer insurance, so you can concentrate on doing what you love. We want to help you deliver your great beer to thirsty patrons. You Brew It, We Insure It.

Why do you need craft beer insurance? You could be held liable for the actions of an intoxicated or underage person you serve. This opens the door to many potential legal battles.

You don’t just need liquor liability coverage if you are operating a pub with your brewery and serving alcohol to patrons everyday. Often times the manufacturer is also named in the lawsuit of someone who has caused an accident after over-consumption.

A customer and her boyfriend arrived at the insured’s brewery around 9:00 p.m. They each had four to five beers and then left the bar. An hour later, their vehicle crossed over a highway and struck an oncoming van. The driver of the van had extensive injuries and required multiple surgeries. The blood alcohol content of the patron was .22, twice the legal limit. The insured was sued for violation of the Dram Shop Act, serving an intoxicated person, and failing to properly hire and train employees. The craft beer insurance claim was investigated and later settled for $500,000.

The insured ran a small brewery. A heavy rainstorm with strong winds passed through the area. During the storm, a large tree branch with leaves fell onto the roof of the building. The leaves and branches clogged the gutter and drain on the roof causing water to enter the brewery. The water damaged all the ceiling tiles inside the building. The damaged tiles cost $4,500 to replace. 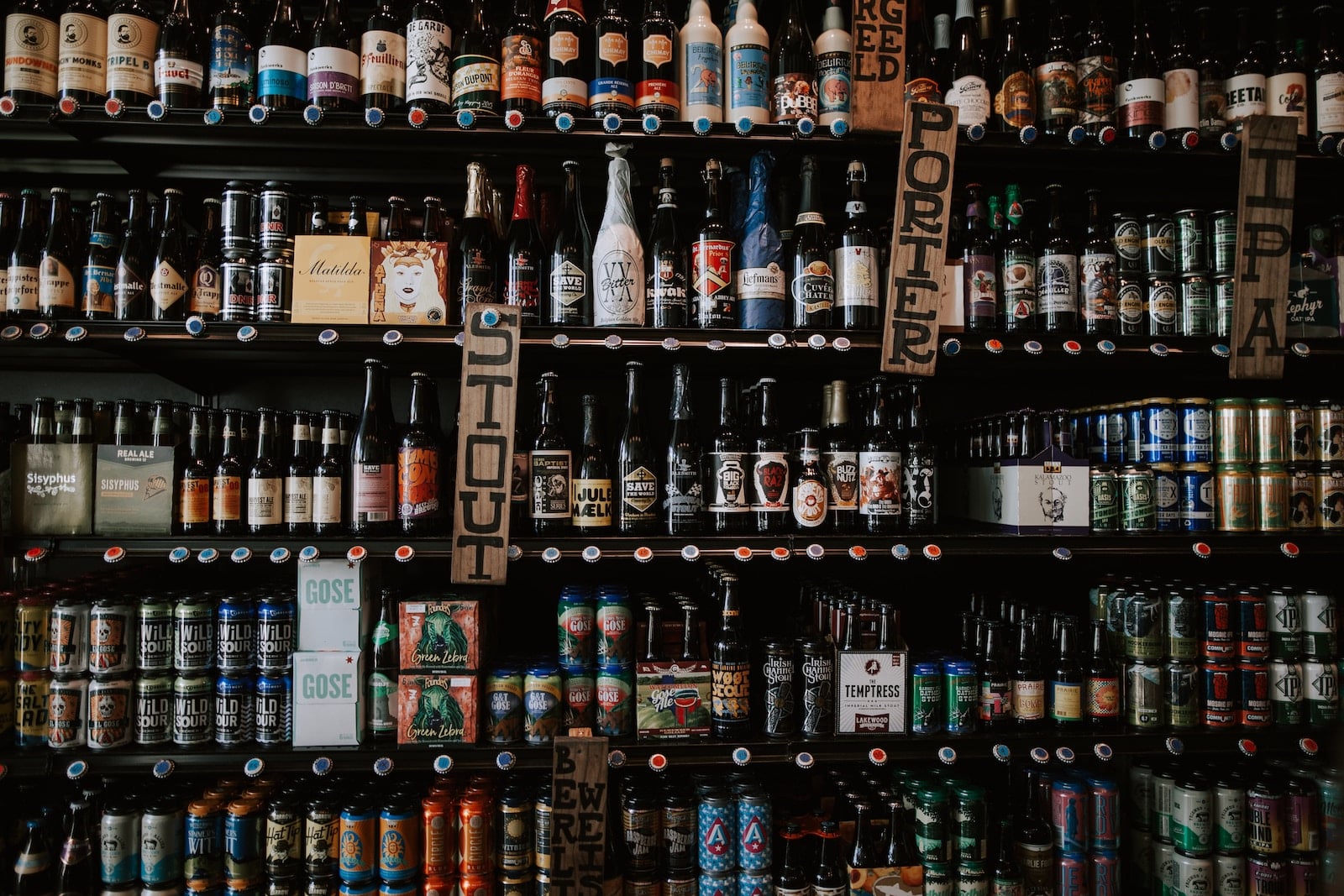 A local brewery rented two outdoor heating units for their outdoor beer garden. A fight broke out between three patrons and one of the heating units was knocked over. The heating unit fell onto some flammable party decorations and started a small fire. The fire spread to the ceiling of the open-air beer garden and caused extensive damage. The beer garden was closed for the remainder of the season and the roof was repaired at a cost of $15,000.

A brewery owner was running his business out of a newly renovated building, which he owned. A severe windstorm went through the area and tore part of the building. The rain from the storm caused water damage to the first floor of the building. The insured had to purchase plastic tarps for the roof to prevent further damage from the elements. It took two weeks before a roofing contractor could start repairing the roof. Damages from the storm were $18,000 to repair the roof and floor, $500 for the tarps and $16,000 in business interruption for the month when the brewery had to close while repairs were being completed.

A customer was sitting on a bar stool in a local brewery when one of the legs of the stool became dislodged. The customer fell to the floor, hit their head and suffered a skull fracture. The total incurred loss was $21,000.

During a beer tasting party, a customer slipped on the floor that was wet from rain and sustained a leg fracture. She successfully won a judgement against the brewery for $12,000.

Perpetrators cut the phone lines to a brewery, which cut the central station alarm. They then cut a hole in the rear door to gain access to the interior of the building. Once inside, the perpetrators proceeded to the kitchen where they obtained knives to cut electrical wires. They stole cash from the office, all of the bottled beer, 10 kegs of beer, two flat screen TVs, two computers, a stereo system, and a ping pong table. The total incurred loss was $75,000.

The flex water line to a second floor men’s room toilet in the brewery had a slow leak. The brewery was closed for four days while the staff was at a craft beer competition so the water damage was not detected for a few days. The total incurred loss was $53,000.

Let us help with your Craft Beer Insurance needs

Make sure you are covered before you start brewing

Call us today to review your craft beer insurance policy options. We are happy to offer you a free quote.

We write craft beer insurance policies in Clearwater, Tampa, and the rest of the U.S.

Save time, aggravation, and money

At no additional cost to you, we can work on your behalf to compare your current coverage with a wide range of insurance companies to see who has the best possible deal on your insurance.